Williams Comfort Products, a nationwide leader in quality heating, ventilation, and air conditioning (HVAC) products for more than 100 years, wanted to tell their corporate story visually. LACED Agency created a digital video that not only showcased Williams products, services, culture, and value–but also was a Marcom tool that could be shared socially, read by Search Engines easily, and used for multiple initiatives; from advertising, marketing to branding as well as recruiting and educating at tradeshows. Working closely with Williams – LACED Agency began writing a script to highlight key selling points while also telling an engaging story. The LACED team designed Storyboards for every key shot and frame. Our talented crew brought jibs to capture Williams larger/new factory equipment, green-screen boards for VFX shots, and steady cams & tracks for more complex moving shots. The entire Video Shoot was carefully planned down to the last detail to ensure we met a 2-day turnaround for principal photography. Additionally, we made the decision to use real Williams Employees not actors during the shoot for increased authenticity. Taking authenticity one step further, LACED Agency proposed giving viewers a real “Insiders Look” at how Williams makes it’s award-winning, quality products. Using GoPro™ Cameras we set up various product shots to uniquely capture a different perspective of literally “How It’s Made.”

There’s a reason Williams HVAC Products last decades – they are built to last! As they say, “Quality Takes Time.” We wanted to capture this concept visually so we set-up Time-lapse Cameras at various factory stations in order to allow viewers to see work being done over a 1-day period. One of the most exciting time-lapse shots captured was in the Williams warehouse, tracking the sheer size and scope of shipments that go in and out of Williams over the course of 1 day. Time-lapse shots are not only appealing visually but also a great way to get more footage than a 2-day shoot physically allows. LACED Agency was able to stretch the budget further, and add more value as an agency partner to Williams. Once the shoot was complete, post-production and editing began. Part of that process was matching the original script to the video captured. The reality is that your script is always a guideline and never an exact match to your video shoot. Successful pre-planning allows for this flexibility. LACED Agency was prepared and quickly went through a series of script revisions to accommodate several new shots (ones we had captured “on the fly” as creativity sparked during the shoot), as well as removing one shot we felt didn’t work with the overall tone of the Williams story.

LACED Agency enlisted client-approved Talent for recording the voiceover in a sound studio over the course of 1 day. LACED Agency then created an animated timeline intro to showcase the 100-year history of the Williams Brand. This was added to the front of the edit. After finalizing the VisualFX, dropping the voiceover tracks in, the Video was edited into sections so that Williams could utilize the video in its’ entirety or as separate stand-alone video segments. Uploaded to YouTube for increased visibility and social share-ability – it was also used at trade-shows, seminars, new business pitches, as well as a soft selling tool playing in the Williams office lobby.

All in all, LACED Agency delivered a digital video that showcased not only Williams products, services, culture, and value–but is also used for multiple initiatives; from advertising, marketing to branding as well as recruiting and educating.

*LACED Agency offers many different packages for Video Creation as well as Video Marketing Campaigns. We also offer a competitive monthly retainer package for AOR (Agency of Record) Clients. These AOR Packages are ideal for clients who need extended support at a competitive rate each month, over a 12-month+ period of time or more – utilizing all agency department talents. Various Package Deliverables vary depending on a client’s specific needs. Find out how LACED Agency may support your brand or business, when you schedule a free 45-min consultation with our team. Interested?
Schedule your appointment now. 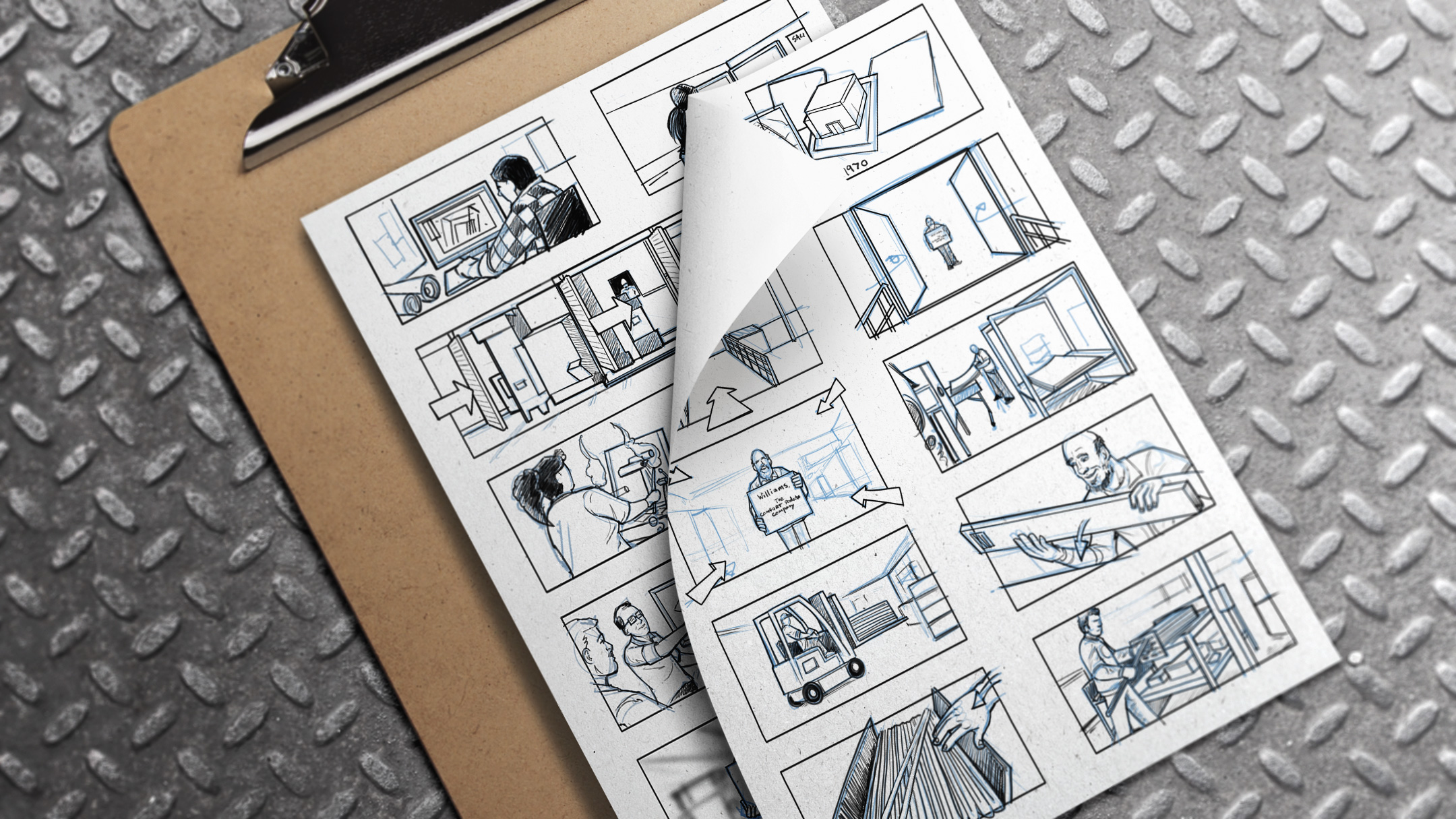 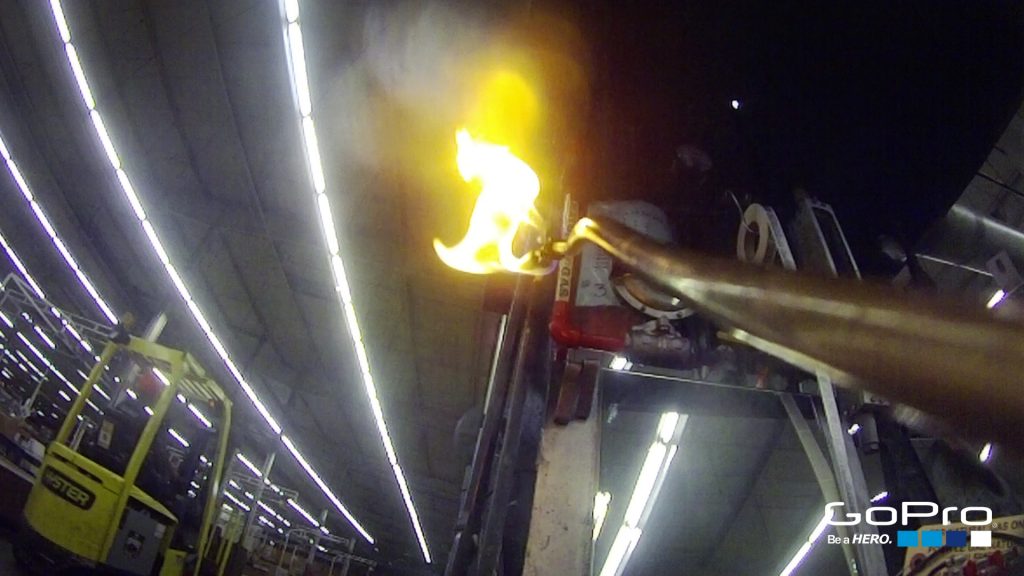 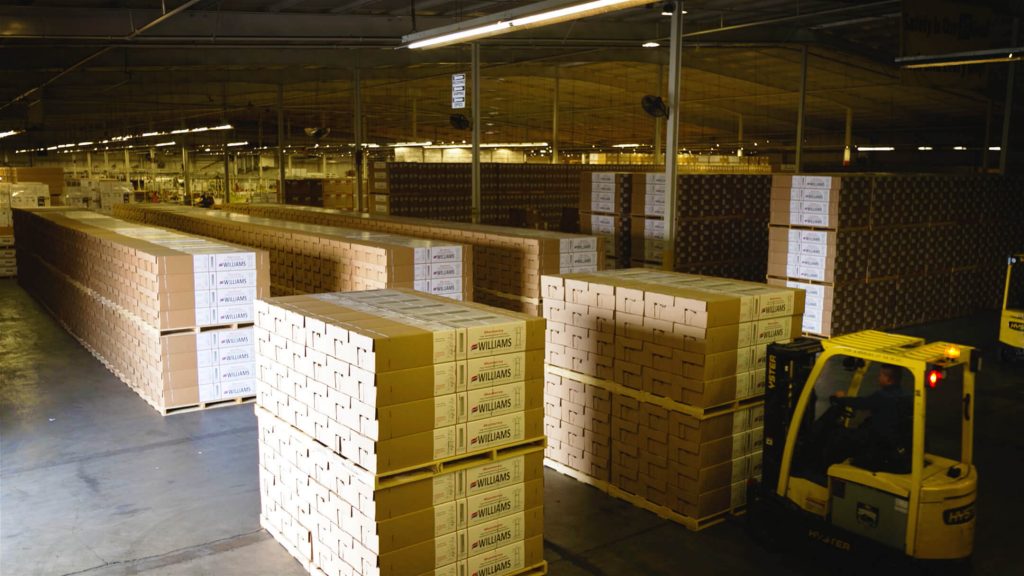 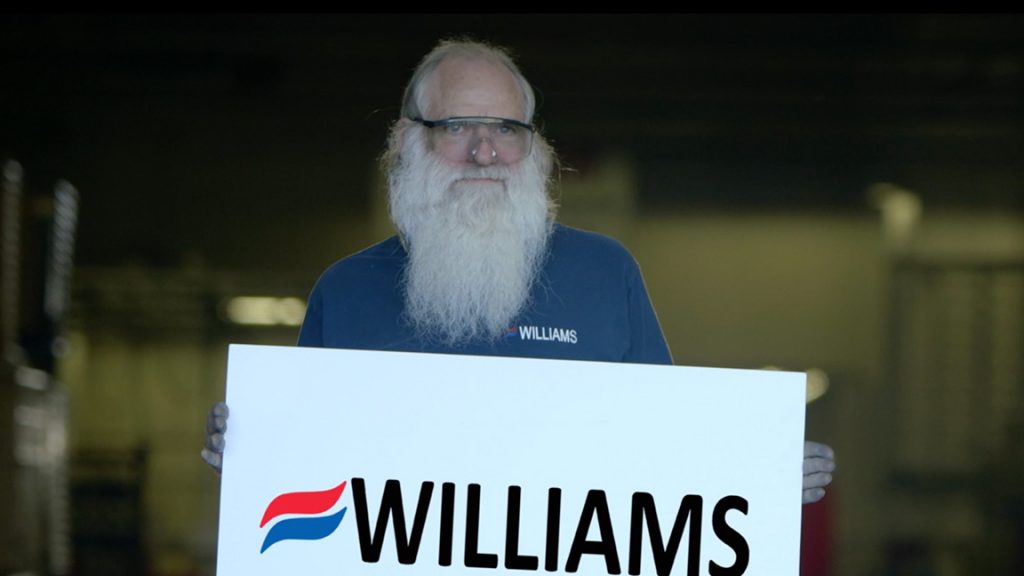 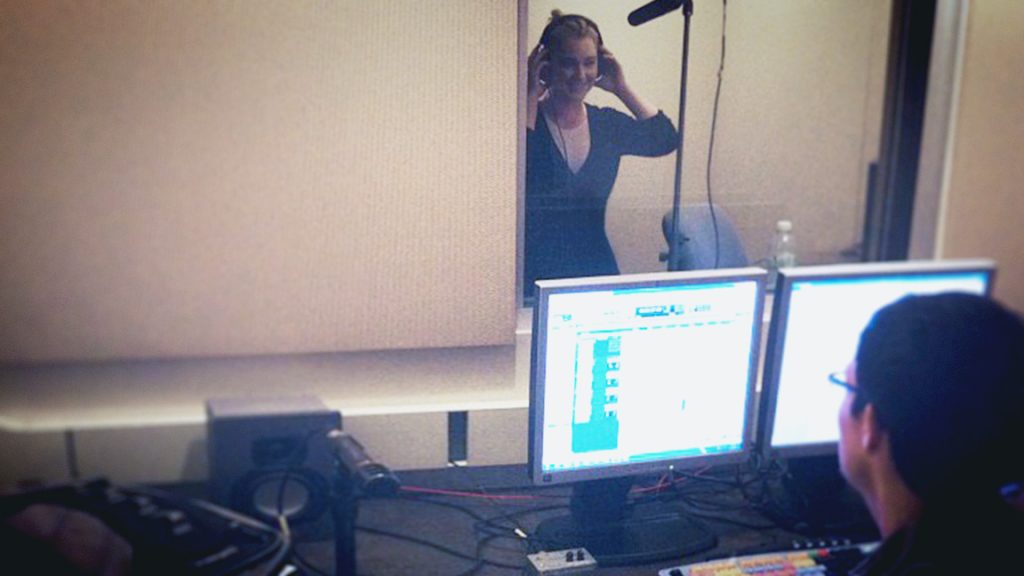 How We Can Work Together.

After nearly twenty years, we understand each client has a truly unique set of needs and goals. That’s why we offer several ways that your team can flexibly work with ours! Interested? Contact our team to learn more.

Working as your strategic digital partner in an (AOR) Agency of Record relationship driving your business bottom line.

Engaged for a brand launch and/or campaign.

Contracted for extended digital support on a key project initiative.

Building Brands in The Digital Space.